Stress and tinnitus: A link? 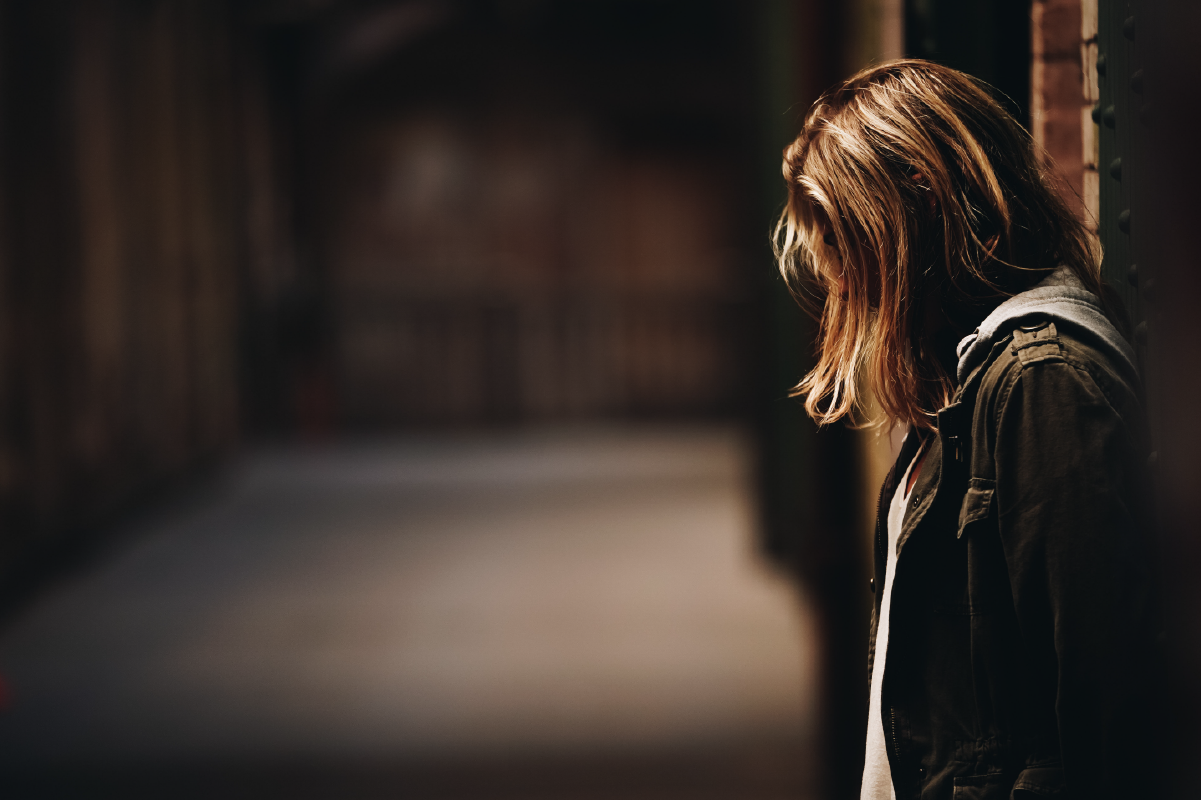 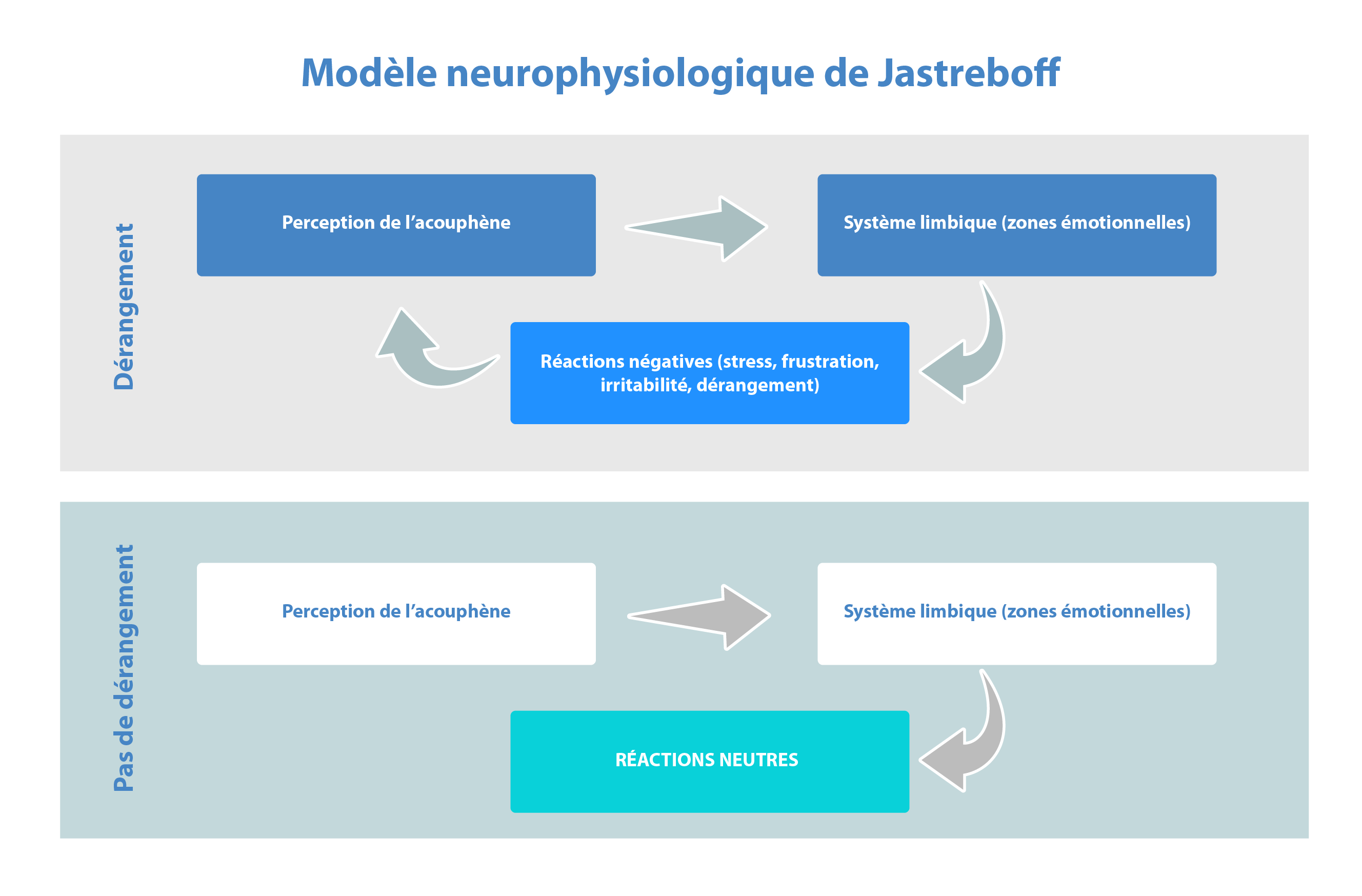 Do you feel stressed because of your tinnitus? Do you feel like it has a big impact on your life? Do you wonder if there is a link between stress and tinnitus?

The way people react to tinnitus is very variable: it is related to the connections between the auditory and emotional areas of the brain. The neurophysiological model of Jastreboff (A) assumes a link between the perception of tinnitus, emotional reactions and the disturbance caused by tinnitus.

For some people, tinnitus doesn’t result in negative emotions. It is therefore ignored, just as one ignores the sound of ventilation. Tinnitus is constantly heard, but it does not prevent one from going about one’s business.

However, for others, the sound of tinnitus is perceived as very bothersome, stressful, even frustrating. This can have a very negative impact on physical and psychological well-being. Often, people who are troubled by tinnitus will develop a vicious circle; their tinnitus causes them stress, and in return, that stress intensifies the perception of their tinnitus. Also, the chronic stress (B) caused by tinnitus can eventually lead to depression.

What to do if I feel stressed by my tinnitus?

Even though the interaction mechanism between stress and tinnitus isn’t completely understood yet, some tricks (1) exist to reduce the perception of tinnitus caused by stress. It is suggested to practise relaxation exercises (like controlled breathing or progressive muscular relaxation) and meditation to learn to deal with stress. Also, support groups in rehabilitation centres or groups like Tinnitus Quebec (C) can allow you to share your struggles with people who also suffer from tinnitus.

Do not hesitate to contact one of our ODYO team professionals if you have any questions about this subject! 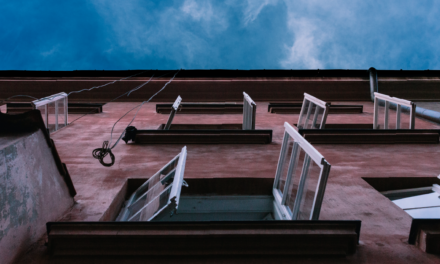 I hear a hiss or hum in my ears. What is tinnitus? 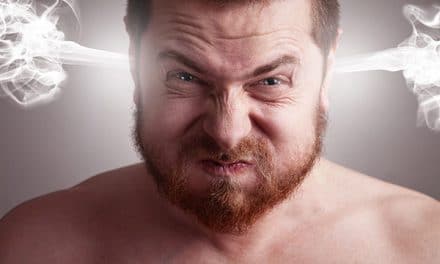 Sleep solution for ringing in the ears