Can Hearing Loss Be Cured? 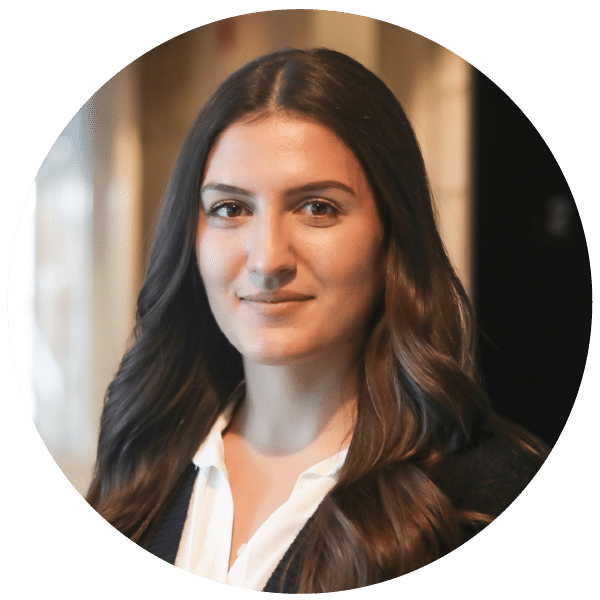 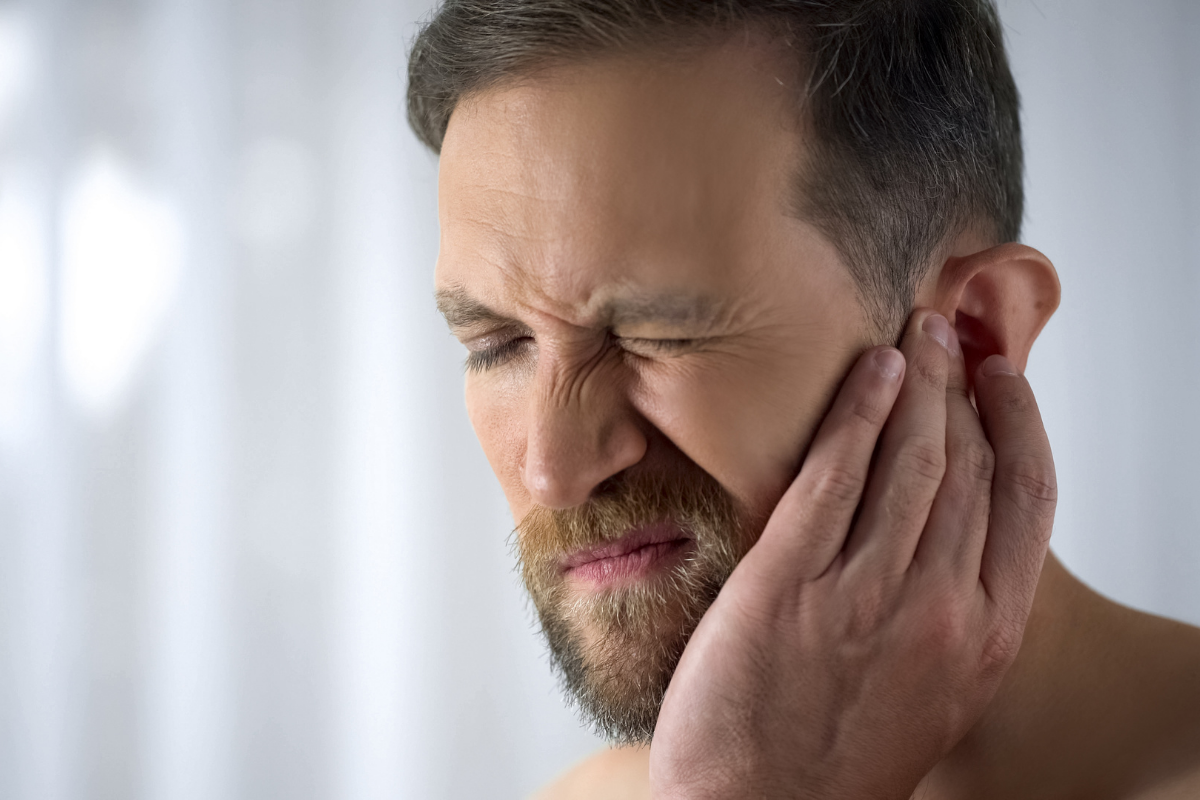 Yes and no. The answer to this question depends mainly on the origin of the hearing impairment. In general, when a hearing loss is of conductive origin, it can be cured through medical means, and when it is of sensorineural origin, it can be treated, but not healed.

The cause of hearing loss is the determining factor to know whether it can be cured or not.

When the hearing impairment is caused by a buildup of earwax in the ear canal, it is of conductive origin, and it is easily curable. All that’s needed is a consultation with an audiologist, an ENT doctor, or a nurse who is qualified to get the impacted earwax removed properly and safely. There is an appropriate way to clean your ears to avoid the formation of impacted earwax.

When the hearing impairment is caused by a perforation of the eardrum, it is of conductive origin, and it can be cured in many cases. Indeed, as with any cut on the skin, the eardrum can regenerate itself. However, sometimes, the perforation is so severe that a reconstructive surgery, called tympanoplasty, is necessary.

When the hearing impairment is caused by otitis media, it is of conductive origin, and it can be cured. Otitis media is an accumulation of fluid behind the eardrum due to the duct between the ear and nose (the Eustachian tubes) being blocked. The fluid prevents the eardrum from vibrating in response to sound, which causes hearing loss. This ailment is common in children of preschool age who have Eustachian tubes less functional, who are exposed to germs in kindergarten, and who do not yet know proper nasal hygiene (e.g.: blowing nose instead of sniffing).

Otitis media can spontaneously resolve itself. Sometimes, spontaneous recovery does not happen. In that case, a simple surgery, called a myringotomy, can be carried out. It consists of inserting a little tube inside the eardrum so that the liquid drains off the ear through the eardrum. The doctor can also prescribe antibiotics to ensure the liquid doesn’t get infected.

When the hearing impairment is caused by otosclerosis, it is of conductive origin, and it can sometimes be cured. Otosclerosis is a condition where a bony capsule forms around the stapes, a tiny ossicle inside the ear that is necessary to the function of hearing. The bony capsule prevents the stapes from moving in response to sound, which causes hearing loss.

Otosclerosis can be cured in some cases by a surgery called stapedectomy. This surgery consists of removing the encapsulated stapes and replacing them with a prosthetic. If the patient is not eligible or interested in the surgery, hearing aids can be worn to compensate for hearing loss caused by the condition.

Hearing impairment caused by aging, called presbycusis, is of sensorineural origin and it can’t be cured through medical means. In other words, there is no drug or surgery which can restore hearing loss due to the aging process.

As mentioned earlier, even though a cure through medical means doesn’t exist, this type of hearing deficit can be treated. Hearing aids and cochlear implants are some examples of possible treatments.

Just like hearing impairment caused by aging, noise-related deafness is of sensorineural origin and can’t be cured through medical means. No drug or surgery can restore this hearing loss.

Once again, even though there is no medical cure, many treatments exist, such as hearing aids and cochlear implants. The use of hearing protection is very important to protect the ears against the harmful effects of loud noise.

A hearing defect present at birth can rarely be cured through medical means as is it often genetic. It can, however, be treated with cochlear implants, hearing aids, bone implants, or FM systems depending on the type of hearing loss.

Do you have any questions about this subject? Book an appointment with a member of our team at ODYO.

One of our specialists will be ready to help you! 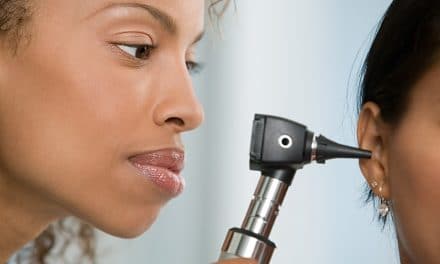 What will the audiologist do during a typical hearing test 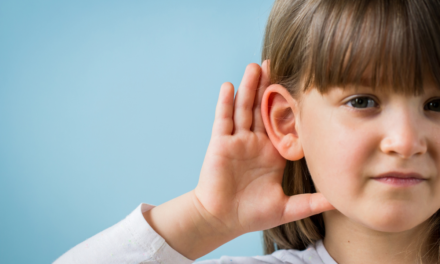 Unilateral Hearing Loss: What are the Consequences for Children? 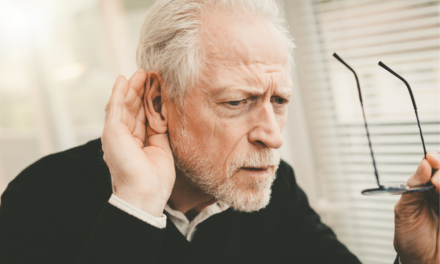 Hearing Loss… is it Like Speaking a Second Language?